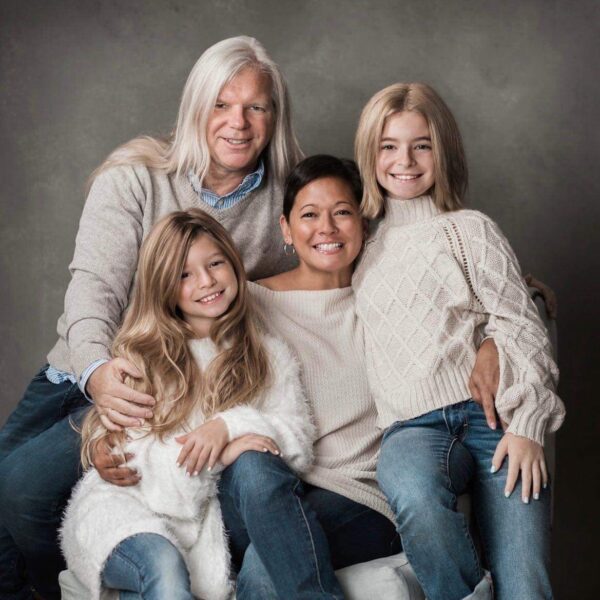 On Sunday, March 27th you can donate blood in honor of Eileen Hertweck. This is the 2nd Annual Blood and Platelet Drive Celebrating the Life of Eileen Hertweck and is being held in honor of what would have been her 44thbirthday. Eileen Hertweck was the wife of Rob James of The Clarks. Eileen was a nurse at Heritage Valley Hospital. She passed away after a fight with breast cancer and acute myeloid leukemia on February 27, 2021. Before her death, the family ran a successful gofundme to help with her medical bills.

The Clarks are a Southwestern Pennsylvania band. The band was formed at Indiana University of Pennsylvania in 1986. Though the band stays pretty local, playing our area often, they have also found success nationally. They have even had a song featured on The Simpsons. Popular songs by The Clarks include Born Too Late, Better Off Without You, Hey You, Let It Go, and my personal favorite, Cigarette.

If you would like to donate blood, the drive is being held from 11AM to 4PM in the social room at the VFW Post #128 at 179 Virginia Avenue Rochester, Pennsylvania 15074.

You can check out upcoming tour dates for The Clarks here on their site.