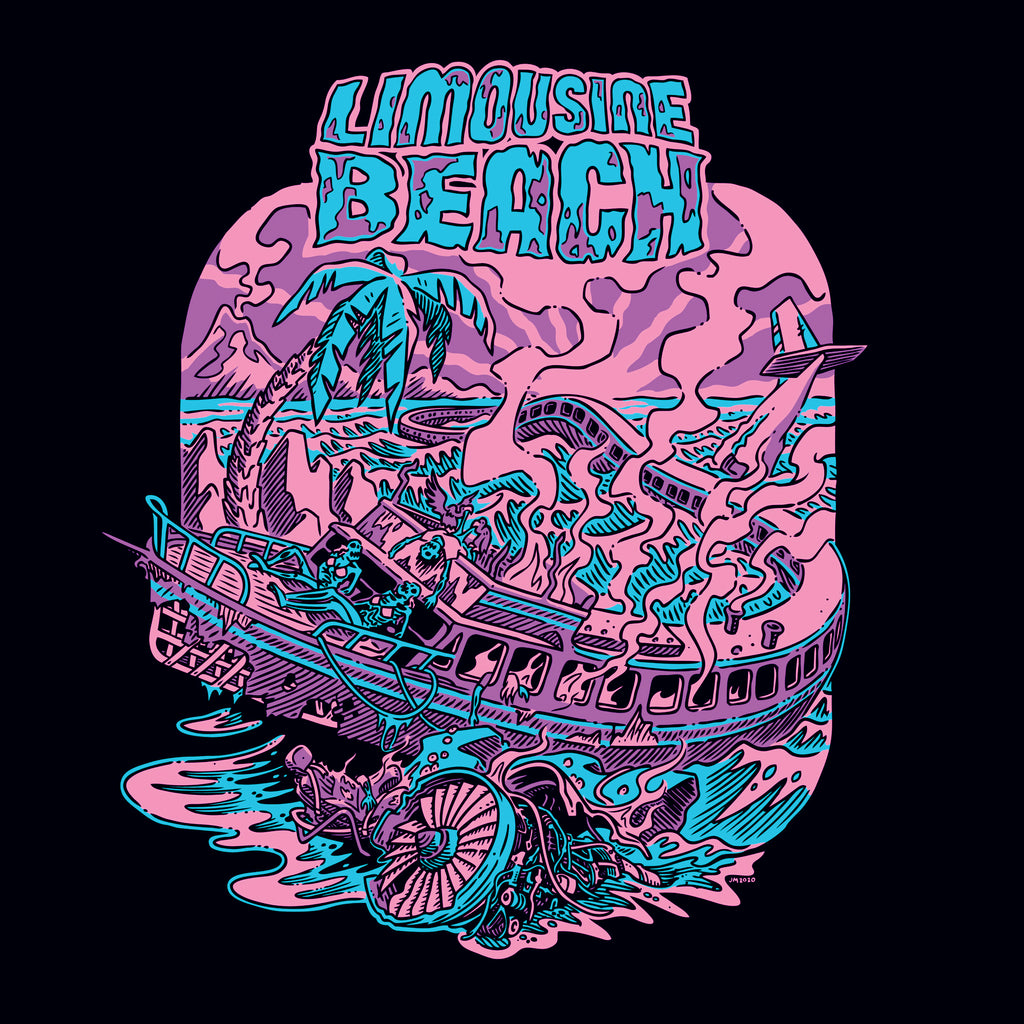 This month there are some promising new releases from Pittsburgh bands. So many genres are represented from various styles of rock and punk music to instrumental doom music. Check out these new albums below!

The Long Hunt’s new album Threshold Wanderer drops on April 1st. The Long Hunt plays instrumental heavy psych/drone/doom music. You can purchase Threshold Wanderer here on Bandcamp. The band has already released the very creative video for the single “The Golden Bough” above. You can check out their YouTube channel here. They have many more videos from the album premiering on April 1st. Band members include guitarist Trevor Richards, bassist Allison Kacmar Richards and drummer Mark Lyons. The album was mastered by Matt Very. Keep up with The Long Hunt on their official website.

Tough Cuffs‘ sophomore album It Got Colder drops on April 15th. Tough Cuffs plays noise rock. The album is being released by Steel City Death Club. You can listen to Tough Cuffs on Bandcamp. Tough Cuffs is fronted by vocalist/guitarist Max Kraning. You can follow Tough Cuffs on Instagram.

Limousine Beach’s self-titled debut album drops on April 15th. Limousine Beach plays sizzle rock. The album is being released by Teepee Records. Upon release, you can listen to it through variety of streaming services here or you can purchase the blue lp here. Band members include frontman Dave Wheeler, guitarist Evan Mitchell, bassist Dan Hernandez, drummer Dan Bhutta and guitarist Jason Sichi. You can follow Limousine Beach on Instagram.

Which album are you looking forward to? Which albums would you like me to review?

Do you want to see these bands live?

Note: Shows are always subject to change or be canceled. I recommend buying your ticket in advance &/or checking before leaving for the show.

May 28th at 6PM at Stage AE in Pittsburgh tickets here

May 7th at 6:30PM at Halftime Lounge in Pittsburgh more info here

May 7th at 7:30P at Beachland Ballroom & Tavern in Cleveland, OH tickets here

3 thoughts on “7 New Albums for Your Earholes”