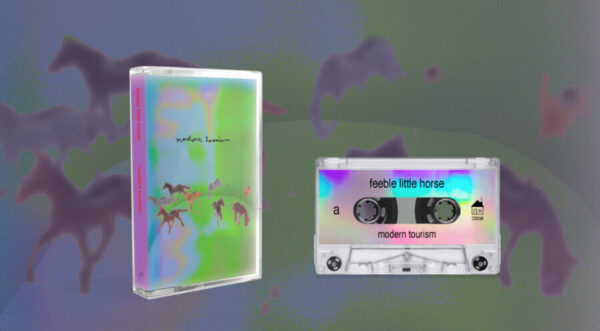 “The Forests, The Mountains, The Desert At Night” Release Show

The Atomic Bitchwax With Valley of the Sun